KAFKA IN AYODHYA AND OTHER SHORT STORIES 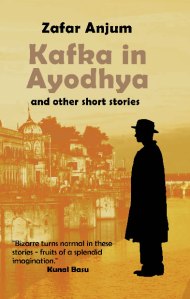 Kafka or his Kafkaesque view of Life gives the Stories their Twisted appeal (The Indian Short Story in English, 2016)

Review of Kafka in Ayodhya by Zafar Anjum: The work of a great student of life itself (Kitaab, 6 Jan 2016)

IQBAL: THE LIFE OF A POET, PHILOSOPHER AND POLITICIAN 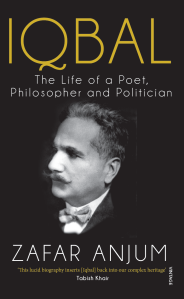 Review: Iqbal – The Life of a Poet, Philosopher and Politician (The Dawn, 9 November 2014)

Larger than Life Poet of Urdu and Persian (The Business Times, 2 January 2015)

The Indian Iqbal: A Review of Zafar Anjum’s Iqbal (Medium, 2019)

Will the next startup capital to rival Silicon Valley please rise? (The Business Times, 15 May)

THE RESURGENCE OF SATYAM

Fresh look at a corporate scandal in India (The Straits Times, 9 December 2012)

The truth shall prevail (The Business Standard, 28 November 2012)